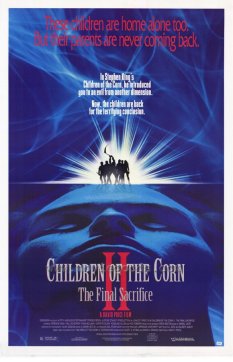 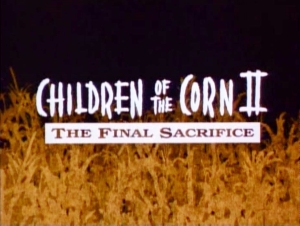 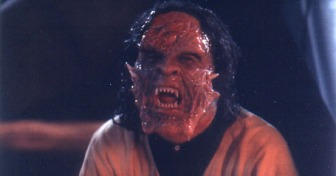 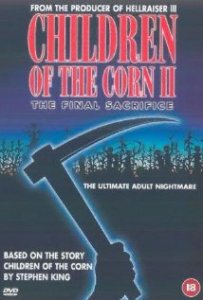 4 thoughts on “Children of the Corn II: The Final Sacrifice”