It has been a long while since I went back to my initial project here at the blog: watching and reviewing the entire IMDb Bottom 100 list of movies.

For those that weren’t following the blog back then, I gave myself a year to get through the entire list of movies. However, there wound up being some intriguing difficulties with doing so.

First off, the list is based on live rankings, so it is in constant flux. Movies come and go off of the list with significant frequency. After all, the list measures the public perception of the worst movies of all time, and that is undoubtedly going to change over time.  For instance, Saving Christmas and Gunday popped on the list while I was going through it, and a few movies I covered dropped off. 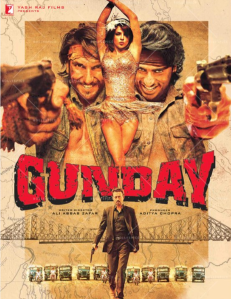 Another long-standing issue with the list is a matter of accessibility – because of how the ranking system works, only a small quota of votes is needed to qualify a film for the list. This opened the door for some films with only limited, regional distributions to crack onto the list, which were basically unattainable for people in other areas to view (like A Fox’s Tale, The Tony Blair Witch Project, and Danes Without A Clue). To make up for this, I found some archived versions of the IMDb Bottom 100 rankings, and covered a handful of “alumni” to fill in the gaps. If you are curious, I even made my own subjective ranking of the films I covered from the list. 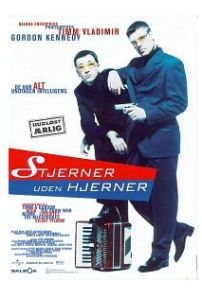 I’ve only officially gone back to the IMDb Bottom 100 once since I completed my challenge at the end of 2014, to cover new list addition Theodore Rex. One of my readers recently asked me if I was keeping up with the latest rankings – admittedly, that answer is essentially “no.” However, I did take a look at the current rankings, and something major stuck out to me – not only are there a ton of new films, but almost all of those inaccessible films are now off of the list. I’m not sure if this is due to a change in the list’s qualifications, of if IMDb community members manually voted them off the list with unwarranted high ratings, but someone taking on this challenge now would have a much easier time of it. 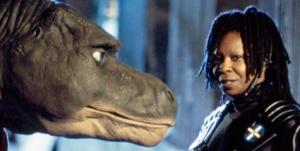 Here are the films that have cracked the IMDb Bottom 100 (and held their position) since I wrapped my challenge in 2014. Movies that I have covered have their reviews linked.

I’m not going to say that I’m going to go back to cover all of these new additions to the list – you couldn’t pay me enough to sit through that many parody movies, and I simply don’t have the free time that I used to – but I will say that a good number of these were already in my mental queue. Rollerball is a movie that I have intended to cover since I started the blog; Blair Witch 2 has been on my short list since I saw the GoodBadFlicks defense of the film; Kazaam is on my imminent list of movies to cover due to the whole Mandela Effect controversy, and plenty of others here have my attention.

I can say this though – I’m going to be paying attention to this list again. I have a feeling that it’ll give me some ideas.